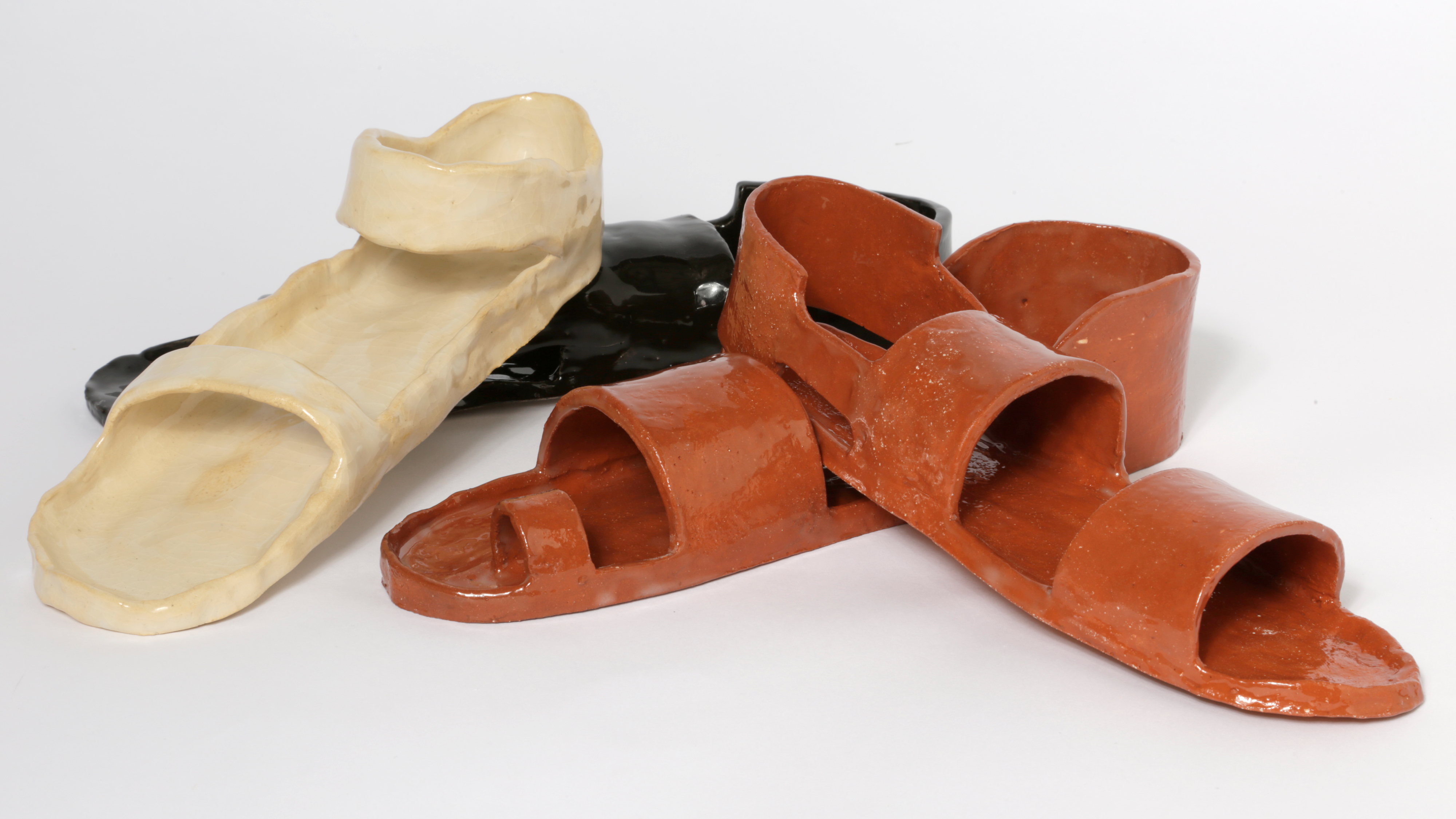 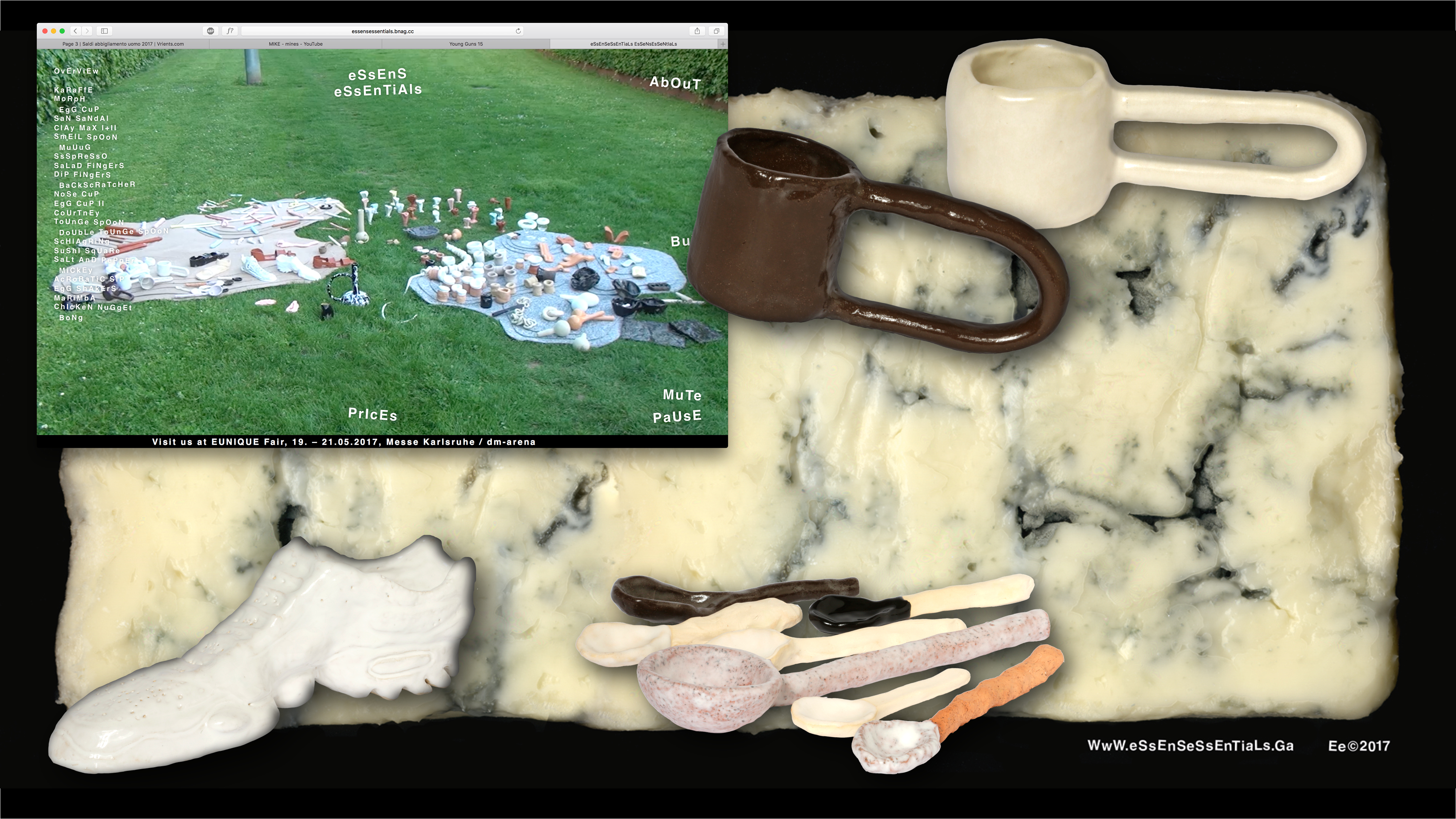 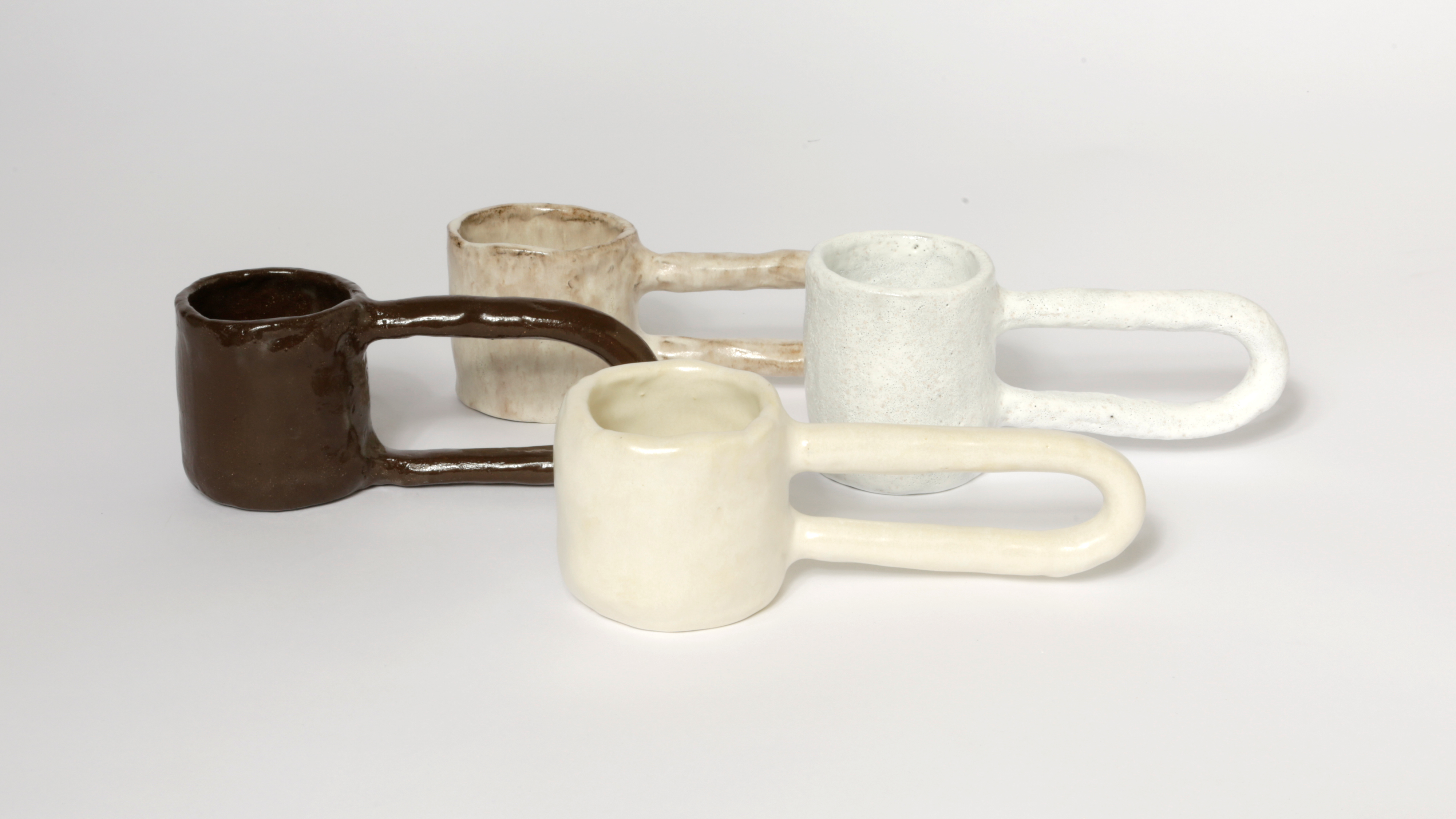 A collection of some recent posters

Buoy is an accu-based torch. Buoy is not designed for a specific place or use. It can be used flexible and fits itself into several kinds of situations. Always available, even when both hands are full. Buoy works without a visible switch. Instead the lamp flips on when you turn it.

Buoy inherited its rotary function from emergancy lamps in seafaring and transports this function into everyday life. From a 55° inclination angle on, the lamp gives light. When ist's standing on it's head it is off. The forgoing of a visible switch let's people use it intuitively and prevents the searching in the dark.
In collaboration with:Lisa Ertel

Sergio is a script typeface clashing between italian neon lights and skratchings on tram windows.

Exoterika is a collective that created a group of vessels focusing on social encounters, movements and habits. packaging material/poster, identity, stickers in colaboration with Felix Plachtzik.
exoterika.com

"When are we researching, when are we deep googling" Why do some images that slide through our browsers seem to stick with us. The heart of my harddrive. Images transformed into objects. Objects as protagonists in a play.

Black Cosmos is a book about Afrofuturism – The term Afrofuturism describes a multidisciplinary arts movement that recontextualizes black history and imagines the future of African diaspora using a spectrum of elements that include non-western cosmology, ancient history, technoculture, science fiction, magical realism and fantasy. The black comunity built up the utopy to leave the earth behind and start a new life in space. Space is the place. ‘I can't pay no doctors bill, but whiteys on the moon’
Together with Marcel Strauß & Roman Zimmermanns

CE4 is an illustrated PDF publication about alien abduction stories. Due to the fact that those stories only describe and seldomly visualize the events, I tried to reconstruct those images with tools that originally mean to built realistic human beings and surroundings. For example phantom face software 3D architectural building programms.